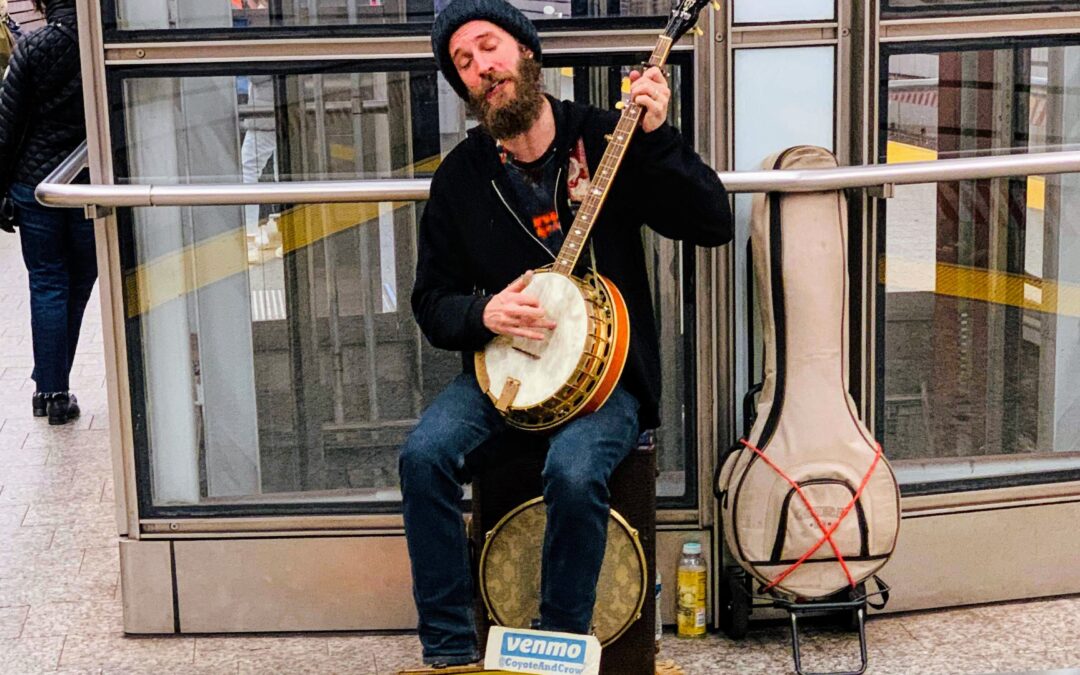 This is the second in a series of Subway Diary entries: snapshots of life’s noteworthy experiences underground in NYC. The events described here took place in late January as I zig-zagged my way around Manhattan on crowded subways before COVID-19 restricted my ability to travel underground. Looking back, I’m grateful for my experience that day, and for what I learned as a result of that outing.