Mask Up and Vote in Person 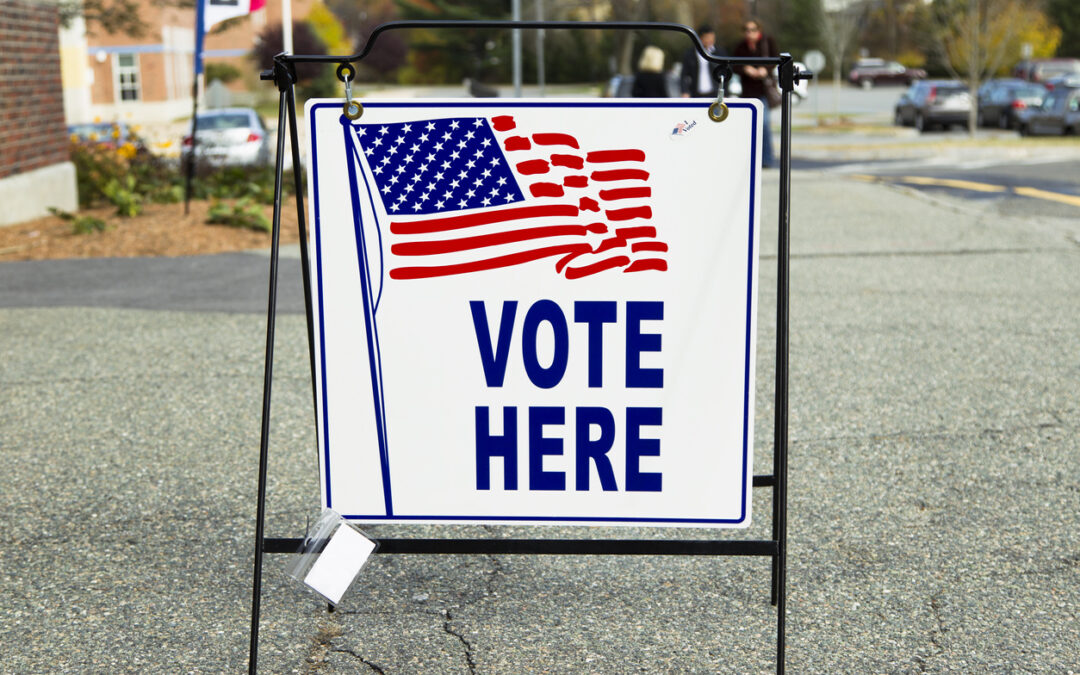 Call me stupid, as some of you undoubtedly will, given that I have the trifecta: “advanced” age, a compromised immune system, and a chronic lung condition. But I’m planning to vote in person, and hope that others who can possibly do so will too, especially in battleground states.

As we’ve been warned, there’s a serious risk that Trump will be ahead at the end of the evening on November 3rd even if he’s actually voted out of office once all the votes are counted. That’s because, according to some reports, a majority of Republicans plan to vote in person while, at least as of now, far more Democrats plan to vote by mail. Trump would then declare victory, claim that many of the mail in ballots are fraudulent, refuse to respect the actual result of the election, and sow chaos. Regardless of the final outcome after all the inevitable litigation–resolved by what could be a a 6-3 Supreme Court Republican majority in the wake of Ruth Bader Ginsburg’s tragic passing–this would unquestionably be a mess that will inflict lasting damage on our democracy.

In her September 17 column, Peggy Noonan, a Republican (and former Reagan speechwriter) who often rises above the partisan fray,  summed-up my feelings almost perfectly:

[I]f you’re not in the U.S. military or away from home, and not sick or especially vulnerable to illness, and if you haven’t already voted early, sent in your ballot or requested a ballot, you should try hard to vote in person. This will help election-night numbers align more closely with ultimate reality, bolster the system, and help avoid the mischief of political operators. Mask up, glove up, maintain your distance, and show up. “It’s inconvenient.” Democracy is inconvenient. Do your part.

The only note I’d add is that in many states, NY included, you can vote in person even if you have requested a mail-in ballot. That’s what my wife and I have done, as a precaution in case my lungs act up or either of us is otherwise unable to vote in person when the time comes. Just don’t follow the President’s urging to vote twice.

Is there any health risk to voting in person? Probably. But if we wear our masks and keep our distance, I believe the risk would be negligible for many who have been planning on voting by mail. In any case, for me the risk is worth taking given the enormous stakes, and I hope to vote on October 24th when early voting begins in New York. I understand and respect that others may reach different conclusions as they decide how to vote. And, health considerations aside, voters who live in those states where mail-in ballots are processed and counted prior to Election Day may have good reason to vote by mail, provided they do so early.

On October 12, 2016, I wrote a post urging that all my friends who said they wouldn’t vote because they couldn’t stand Hillary go the the polls in order to avoid either a Trump presidency or the havoc he would wreak if he lost by only a close margin and insisted that the election had been rigged. The danger now is even greater given Trump’s incessant attacks on mail-in voting. My sister-in-law, in her 70’s, has volunteered to mask-up and serve as a poll watcher in Florida. I salute her, and all those who will consider voting in person–early if possible!