Subway Diary #3: Life Underground in the Age of Corona 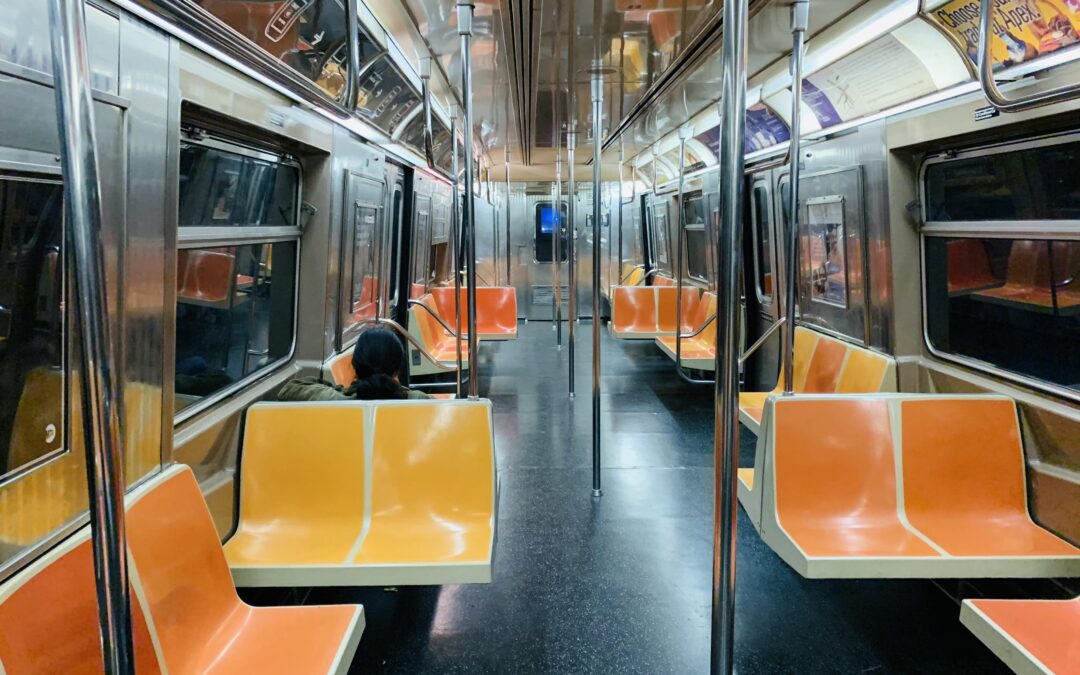 This certainly isn’t an entry I could have imagined writing as the third installment of my Subway Diary–an ode to my love of the New York City subways. But what a difference a few weeks can  make— and not just for Joe Biden and Bernie. The heretofore “representative”  photo that accompanied Diary #1 one long month ago would be unfathomable today–casting into sharp focus the seismic transformation that has occurred overnight to life in this city and throughout America and the world. 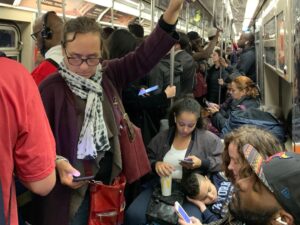