New York’s Parole Process Is In Need Of Repair 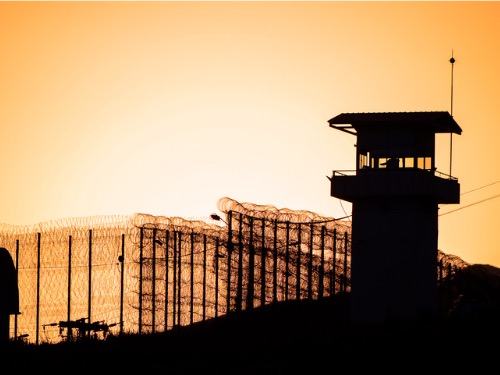 You may have read the cover article in last Sunday’s New York Times Magazine about the quest for parole by James Morgan, a man serving a life sentence in California. If not, I would recommend it…you can read it here.The article provides an important overview of the history of parole, the explosion in the population of those serving life sentences in this country (the article puts it at over 160,000), and the hearings at which those lifers who finally get the opportunity to seek parole “have to prove to a panel of strangers that they’ve truly changed.” One significant error in this otherwise excellent article is the statement that “every state except Kentucky and New Mexico allows inmates to have a lawyer at their [parole] hearing”. New York does not. As I wrote in an article entitled New York’s Broken Parole Process: We Can Learn From Louisiana, published in the New York Law Journal  last May, this is just one of the serious flaws in New York’s parole system.

I was in Louisiana last April as a member of the legal team that helped Clifford Hampton gain his freedom after serving 61 years in Angola, one of this country’s most notorious prisons. Mr. Hampton entered prison in 1957 (Eisenhower was president) as a severely traumatized 17 year old after killing a close friend and immediately turning himself in to the police. He’s now 78 and epitomizes the many lifers who have long been fully rehabilitated, pose no risk to society, and for whom continued incarceration makes no sense from any perspective, including the state’s. After being granted parole (the applications of the first three men to appear before the Board that morning were all denied), Clifford was interviewed by Lester Holt, who was there (and spent two days sleeping in a prison cell), to anchor the September 9th NBC Dateline program devoted the parole hearings, Angola’s dark history, and the dilemma of long term incarceration. You can view that segment here

There are over 9,000 people serving life sentences in New York, and over 20% of NY’s prison population is over age 55. You can view some of the key statistics here. Statistically, these people pose no significant risk of committing violent felonies, have all the ailments that accompany advancing age, and prisons lack the resources to provide them with proper medical attention. Reform is desperately needed all over the country, including New York. And the blatant defects in New York’s parole process should be eradicated at once.