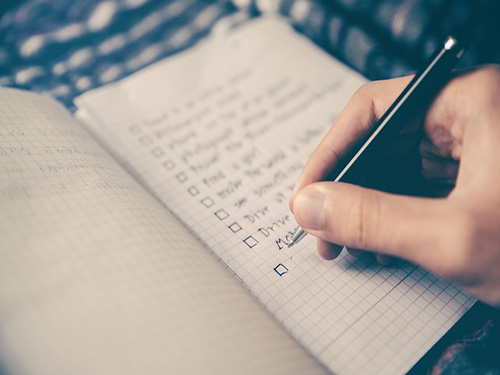 I’ve spent four years on a journey that has included a bone marrow transplant and open-heart surgery among other episodes. Thanks to my extraordinary wife, we’ve been able to find silver linings and enjoy life as we’ve run this gauntlet.

In 2013, shortly after turning 61, I was diagnosed with MDS — a blood cancer for which, in my case, the only potential cure was a bone marrow transplant. I had no apparent symptoms at the time and was working 50-hour a week as a law firm partner, playing tennis and working out regularly.

Hematologists advised that the MDS could likely kill me in as little as three years, so we decided to go ahead with the transplant at the Dana-Farber Cancer Center in Boston. I was admitted to the hospital in September after returning from a “last hurrah” fishing trip with friends. Before the transplant, I had intensive chemotherapy intended to destroy my immune system so my body wouldn’t reject the unrelated donor’s bone marrow. Following the transplant, I remained in the hospital for a month, in virtually complete isolation as my immune system was severely compromised. After discharge, my quarantine continued for another eight months. I was barred from my office, restaurants, stores or public transportation.

After passing the initial 100-day survival hurdle, I experienced problems associated with graft vs. host disease — a function of the battle in which the donor’s cells sought to destroy my remaining cancerous blood cells. This has affected my mouth, eyes and skin. Moreover, the prednisone I took — while life-saving — severely weakened my muscles, accelerated cataracts and damaged my hips.

That said, I was making progress until January 2015, when I suffered a nearly fatal pulmonary embolism that required emergency open-heart surgery. I’ve had a steady stream of adventures since then, including severe internal bleeding, eye surgeries and my fourth spinal operation. But throughout this odyssey silver linings emerged: I’ve read more; I began taking jazz piano lessons; I’ve spent more time at our place in the Maine woods; and the experience drew Melissa and me closer together as we tackled the challenges together and laughed a lot.

Except for periodic anxiety that I was about to suffer another pulmonary embolism, I worried most about what to do professionally once I could work part-time — and especially whether to resume my commercial litigation career. Ultimately, I decided to devote myself to public service work — the reason I originally went to law school. I’m also spending time on things I rarely had time for before — fly fishing, traveling more with Melissa, continuing my slow progress on the piano, and now writing. While I wouldn’t have wished for cancer, I wouldn’t trade my new life for my old one.

Here are some things that have helped me: