The Case For A Gorsuch Filibuster 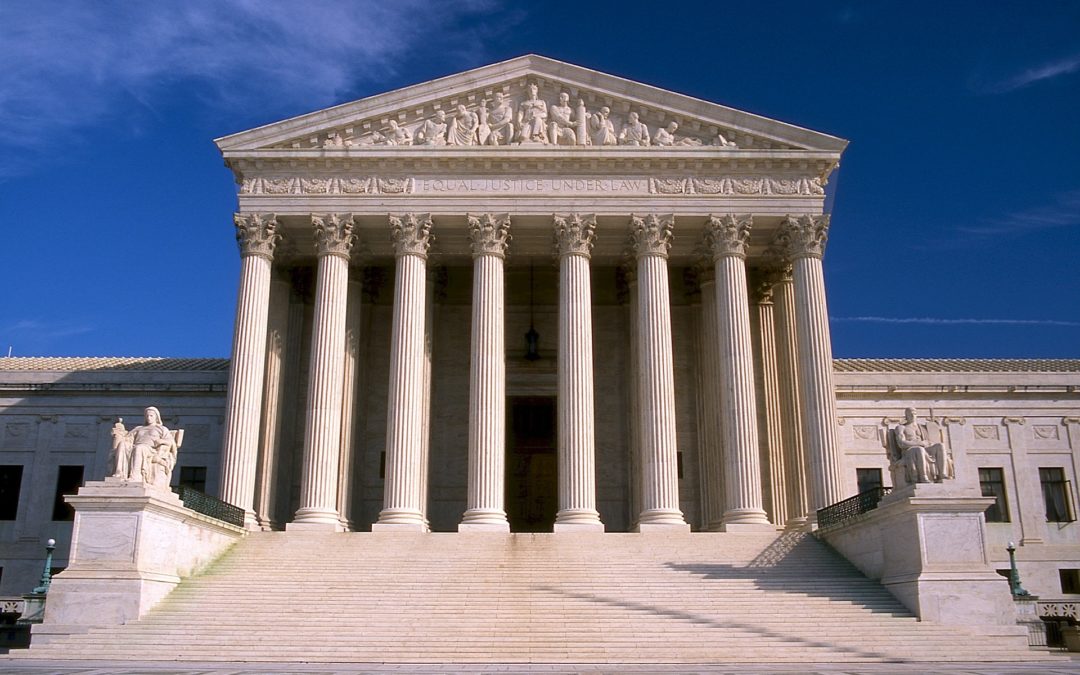 When I first heard that Senator Schumer was urging Democrats to filibuster Supreme Court nominee Neil Gorsuch I thought his plan was misguided as a matter of both substance and strategy. For while I would love not to see another staunch conservative on the Court, and remain outraged over how the Republicans blocked the Garland appointment, I don’t think there’s a persuasive argument that Gorsuch is unqualified. He is a bright, accomplished judge with no major scars in his background—the kind of conservative one would expect a Republican president to nominate. Moreover, as others have opined, it’s the next seat that would change the balance on the Court—not this one. So, as a matter of strategy, and as David Brooks explained on the PBS News Hour Friday evening, I believed Democrats would be well-advised to hold their fire now. But later on Friday night, after listening to Bill Maher’s unrealistic rant that the entire government should be shut down in light of the FBI’s investigation of possible collusion between the Trump campaign and the Russian government, I began to rethink the filibuster issue.

While it’s too early to know the outcome, it’s now apparent that the investigation of Trump and his associates is widespread and serious, and that it has been in progress since July 2016—a period of nine months. We already know that the Russians engaged in serious crimes—the fruits of which were spread to the American public by means, among others, of the WikiLeaks that Donald Trump openly encouraged and used extensively in his campaign. Although I’m not speculating on where the FBI’s investigation will land, at this juncture it’s entirely possible— indeed, a reasonable possibility—that Trump could be found to have engaged in serious criminal, impeachable offenses that aided his path to the White House.

Six months from now he could very well be found to be, and to have been, an illegitimate president.

If Neil Gorsuch is confirmed he will likely sit on the Supreme Court for thirty or more years. While we may need to suffer the short term consequences of having Donald Trump in the White House for the few years that he’s there, unless and until the FBI concludes that no indictable offenses were committed in which Trump was complicit, the country should not be left in a position where a potentially illegitimate President is permitted to put his indelible imprint on the Supreme Court and the development of American law for decades to come. Thus, the most principled case for a filibuster would be that a vote on Judge Gorsuch should await the outcome of the FBI’s investigation of President Trump and his campaign. Having insisted that the Supreme Court could proceed with eight Justices for the past year, Republicans have no standing to object to a modest extension of that configuration while the FBI completes its investigation.

I would hope that, particularly given the extraordinary circumstances concerning the Russian interference with our election and possible Trump collusion, some sensible Republican Senators will balk at Trump’s inevitable call for them to pull the nuclear option with respect to a Supreme Court nominee for the first time in history. At the least, a filibuster on this basis could facilitate the rumored deal that’s been floated by which Democrats would drop the filibuster of Gorsuch in exchange for Republicans’ agreement not to resort to the nuclear option if another seat on the Court opens during Trump’s presidency.