Books That Moved Me 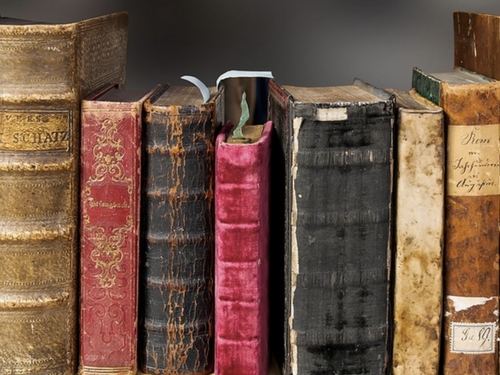 Ironically, one of the gifts of cancer has been time, much of which I’ve used to read.

I’ve read more in the past 3 years than I had before in my entire adult life, even if you count all the books I was supposed to have read in college.

My Kindle has made pleasant the hours spent in hospitals, waiting rooms, transfusion chairs, “house-arrest” and, more recently, traveling to and from everywhere. Anyway, a remarkable new friend who I’ve come to know by email as a (long story) result of my medical adventures suggested that we exchange a list of books “that have moved and pleased us over the years.” I initially tried to come up with my ten all-time favorites, 5 fiction, 5 non-fiction. I couldn’t narrow it down, however, so the list quickly grew to 10 and 10, at which point I decided that I could include several more by excluding classics and great biographies, rationalizing that they would otherwise hog the lists. But upon looking over my expanded list, I was still not sure it identified my true favorites, and worried, too, that people would find my list unimpressive. So I came up with what I convinced myself was a sensible escape hatch:

I would forget about coming up with a definitive list of impressive all-time favorites and just list some books that have “moved and pleased” – and taught me.

Almost all were recommended by friends, which is how I choose the books I read. So I thought I’d share the list with old friends, as well as my new one, and ask them what’s on their lists.

What books have “moved and pleased” you over the years?